Get A Free Quote

Get Started
Message Us

Check Out Our Case Studies

Case Study 1:
Mode of action elucidation of active molecules against a GPCR.

A  CNS  biopharmaceutical  company  identified  several  active  small       molecules belonging to different scaffolds against a selected GPCR.  The company did not know how its molecules interacted with the GPCR, needed a clear path for lead optimization investment, had selected 1 therapeutic candidate for IND filing and wanted to minimize FDA concerns (black-box drug with no mode of action established).

We used a just-published tetramer GPCR complex, created a molecular model of the entire tetramer, and conducted a full surface scan on the entire tetramer complex (sub-unit interactions included) using the company’s IND candidate and key lead compounds.  We identified “hot zones” of high ligand populations (high probability of   binding) that were further scrutinized, prioritized and compared among the compounds.  This enabled us to identify the most prominent binding area for the compounds, establish key amino acids for binding, and clear protein-mutation experiments to confirm the      molecular inhibition mechanism of the compounds. 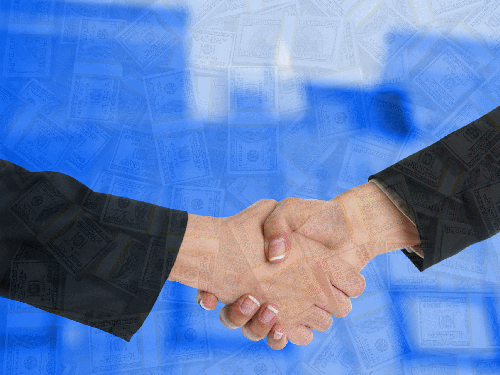 The company received  no concerns from the FDA on how the drug candidate worked, incorporated our molecular insights  as part of its lead optimization strategy, included key protein-mutation experiments as part of the drug development process, and raised over 30 million dollars.

Our results addressed investors’ concerns and
allowed our client to raise over $30 Million.

Self-assembly of drugs at target site.

A biotech company discovered a method to assemble molecules at    biological targets’ active sites in cells (not click chemistry). They wanted to develop this technology for the selective target-site delivery of therapeutic drugs, and needed to achieve proof of concept for partnering and fund raising.

Crystal structures of tryptase with active inhibitors showed that the small molecules had been combined into the desired drug structure and were interacting at the desired binding sites (1 drug interacting with 2 binding sites).  Drugs were active in vivo, with an excellent half-life profile, and the company raised $12 million (Series B). 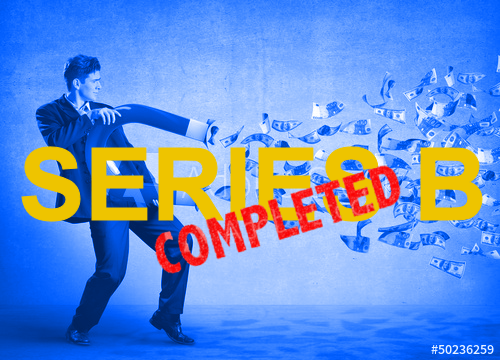 An academic research group had expressed a nuclear target protein involved in DNA replication and DNA repair offering a high therapeutic opportunity as a tumor-specific target.  However, no inhibitors were known and engaging in a costly high-throughput screening campaign was not possible.

We used a recently published crystal structure of the target, focused on a peptide sequence known to interface with a key protein partner, leading to formation of a heterodimer that activated DNA polymerase, and used a fragment-based in silico approach to identify very small anchoring compounds at 2 distinct surface regions within the selected peptide sequence.  The molecular fragments with highest predicted affinity were linked in silico, the new constructs prioritized based on predicted binding affinity and synthesis feasibility.

Enzymatic assays using both identified fragments and selected newly synthesized fragment-linked compounds showed that biological activity of the target had been greatly diminished.  The results enabled the research group to apply for and obtain a government grant for additional studies.

Thanks for your contributions to our success!

A pharmaceutical company wanted to inhibit 2 onco-targets in different cell signaling pathways with a single molecule to achieve maximal therapeutic outcome as indicated by literature reports.  The company wanted a true small molecule and it was not interested in conjugates (connecting 2 active moieties using linkers) as this approach typically generates compounds with high molecular weight, low water solubility, and the compounds are generally not amenable for lead optimization.

We used one of the company’s lead compounds to model against one onco-target, developed a predictable molecular modeling system for the lead-compound class, and studied in silico the lead compound against several onco-targets in an orthogonal cancer signaling pathway of interest.  A suitable secondary onco-target was found to accommodate the lead compound at the active site.  An iterative process was conducted where molecular in silico modifications on the lead were performed, tested against both onco-targets, and further refinements were conducted until a preset target-ligand binding affinity threshold was achieved.  The compounds were prioritized based on target-ligand binding affinity and synthesis feasibility.

We found that the top-scoring compound from our in silico modeling exhibited single-digit  IC50 nanomolar inhibition activity against the secondary onco-target without  compromising the nanomolar IC50 potency against the first onco-target.  The company is now in negotiations with investors to raise funds to carry out additional studies for preclinical development towards IND filing, generate more chemistry and biological data for IP generation and patent filings. 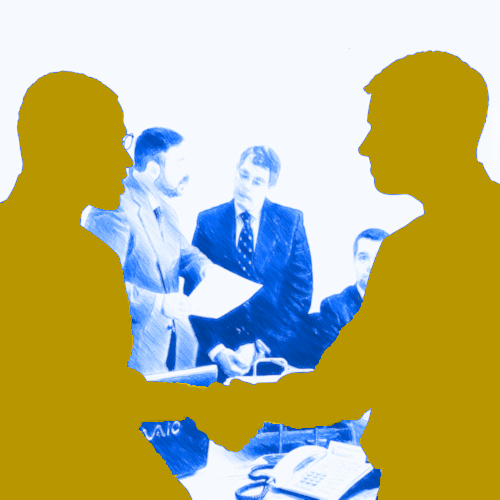 Message us
Our Services

Get A Free Quote